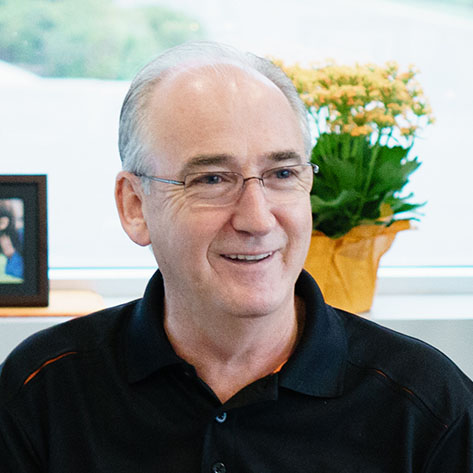 Thank you for thirty five great years in business. We’re just getting started.

In 2018 we celebrated our 35th year in business, first as Maple Leaf Drives, and since 2013 as Techtop Canada. In that time, we’ve grown our team and product line, expanded across Canada, and made a lot of new friends along the way. And we’re just getting started.

We’ll soon have some exciting new products we can’t wait to share with you. We’ve also refreshed the look of our brand and refined our message, all while staying committed to knowledge, integrity, and great customer service.

If you’re a long-time customer of Techtop Canada, we can’t thank you enough for your support. If you’re a new customer, welcome! We look forward to getting to know you better. If these past years have taught us anything, it’s that people—our customers, our suppliers and our team—make all the difference.

We look forward to working with you for another 30 years, or more! 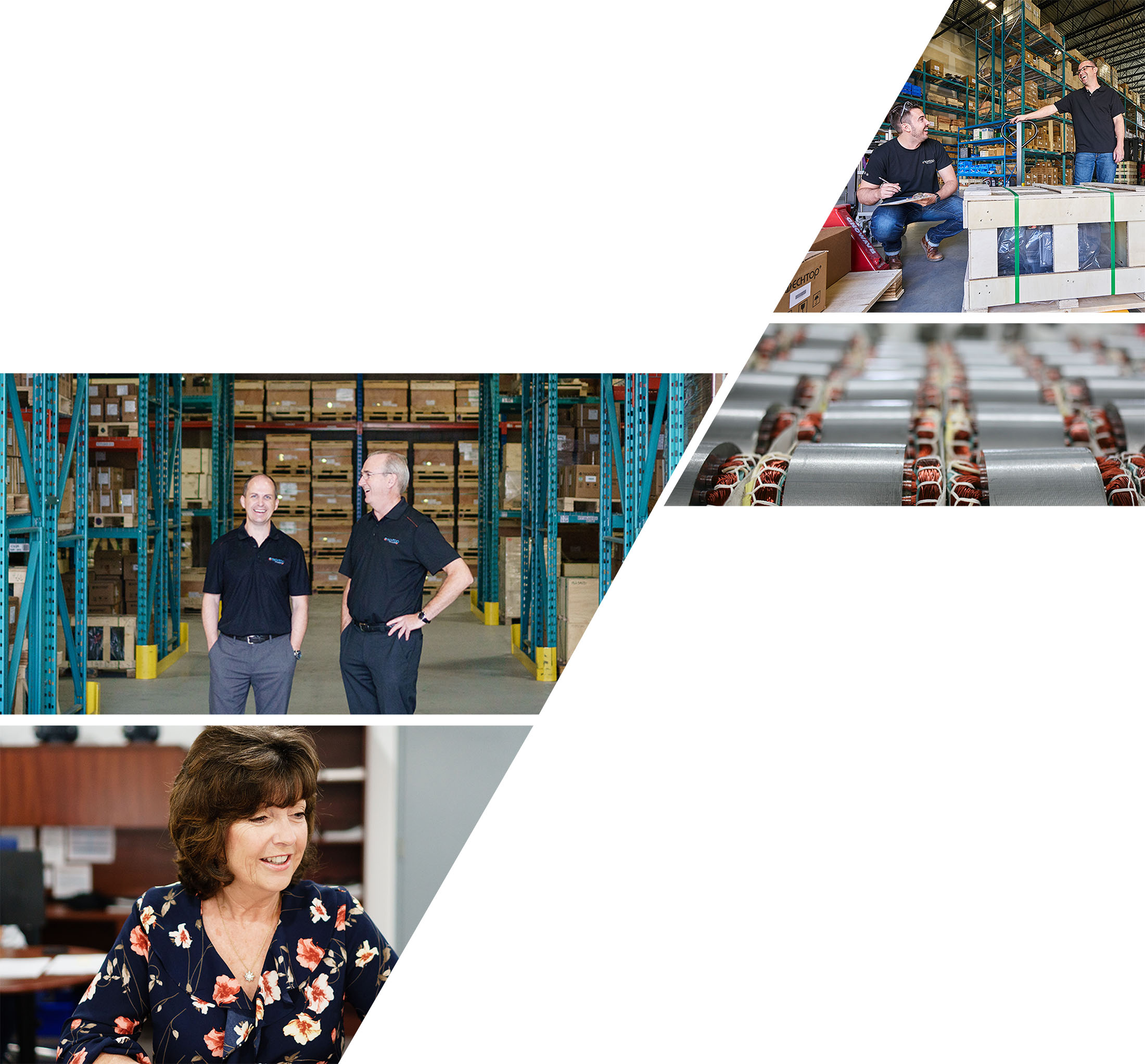 The Story of Techtop Canada

In 1985 at the same time Yin Lin was starting Techtop, Joe Kelly was building his business from the basement of his Mississauga, Ontario home. A regional wholesaler that brought US products to the Canadian market, Maple Leaf Drives (MLD) enjoyed significant growth until the early 2000s when the US corporations it represented expanded north of the border. Facing a shrinking product list, Joe began searching for a like-minded business he could connect with. He found that connection with Techtop.
It was a natural partnership: Both are family-owned, both value knowledge, integrity, and clarity, and both were born from a passion, vision and drive to create something better. In four short years, Techtop shifted its role from primary supplier to part-owner of MLD, purchasing a 50% stake in the business.

"...good business relationships rely on the power of personal connections, and that individual contributions, together with a conviction to do what’s right, form the foundation of [our] company." 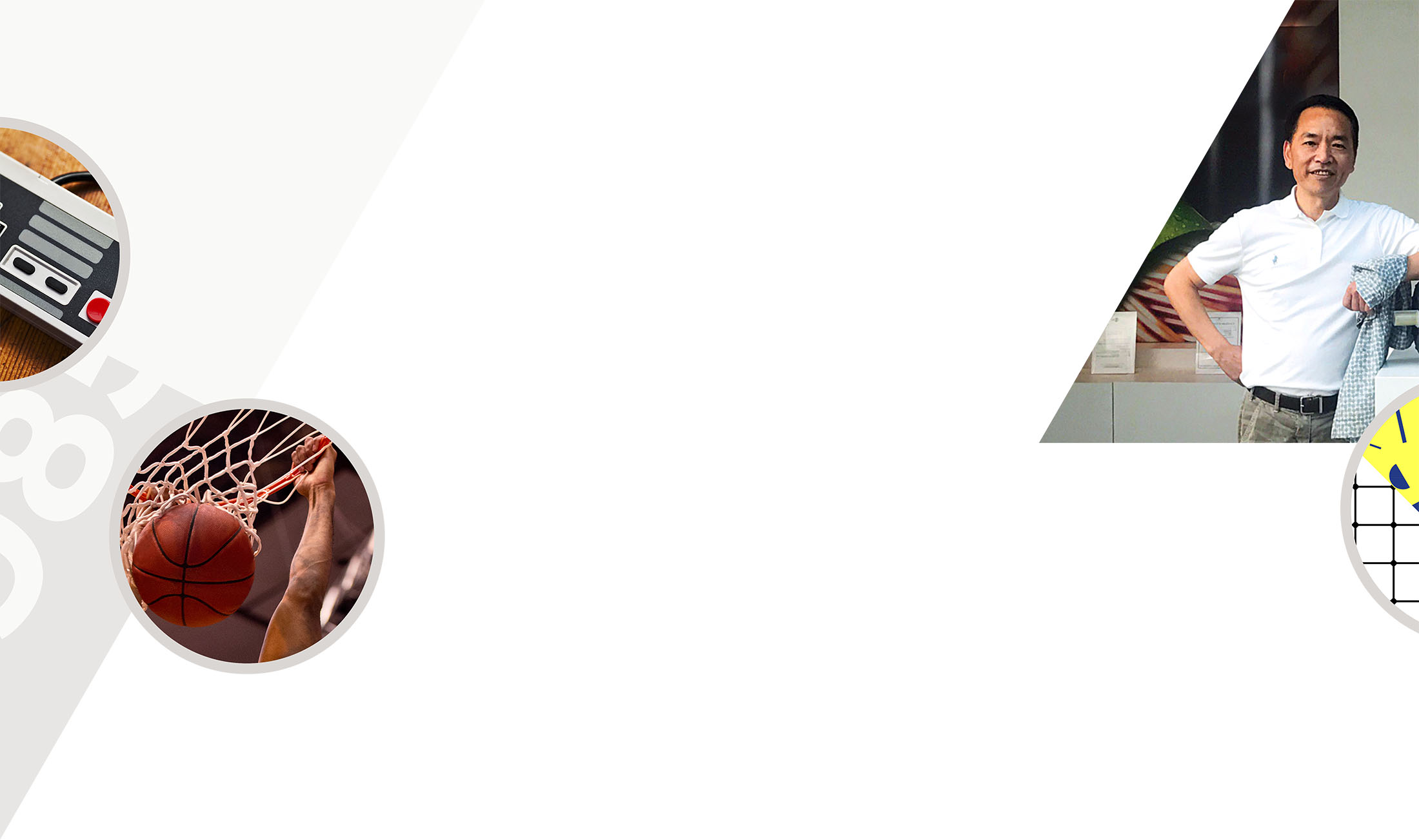 The Story Of Techtop China

You can’t keep a good idea down,
and you can’t top a Techtop.

Techtop Canada Inc. prides itself on having knowledgeable people. We openly share information, and make the customer experience as pleasant as possible.

We believe in adhering to moral and ethical principles in all aspects of our business. We treat everyone whom we come into contact with, with the utmost respect and remain fully accountable for all of our actions and behaviours.

With knowledge and conducting our business with integrity, comes clarity. All stakeholders know exactly what they can expect from us.